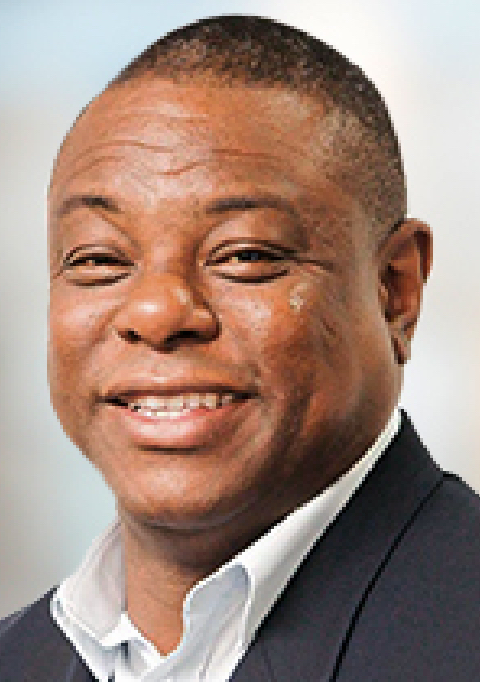 Wayne is an accomplished executive and serial entrepreneur with over 25 years of experience in the media and telecom industries. Wayne has a range of experience in software development, systems engineering, sales, product, finance and management. He played significant roles in the creation of three highly valuable startups. Wayne was co-founder and CEO of QuickPlay Media, a cloud-native company that powered video services for Tier 1 streaming providers. Under Wayne’s leadership, QuickPlay was successfully acquired by AT&T in 2016. Wayne was also part of the executive team that led a successful exit of Solect Technology Group which was acquired by Amdocs in 2000. At Amdocs, Wayne spent three years as the CTO of the IP Division. Amdocs is a multinational corporation which specializes in software and services for communications, media, and financial services providers and digital enterprises.

Wayne most recently added direct to consumer understandings for carrier grade products for video and broadband at AT&T where he was responsible for a portfolio that included DIRECTV, Uverse, and NFL Sunday Ticket. Over the years, Wayne’s success has been recognized by numerous professional and academic institutions including Canada’s Top 40 under 40, Deloitte Fast 50, Canada’s Spotlight Awards, and most recently by the University of the West Indies - Vice Chancellor’s Award. He has also been active on the boards and advisory of Virgin Unite, Toronto International Film Festival, Arundo, Evergent, Print Parts, and Cellwand.