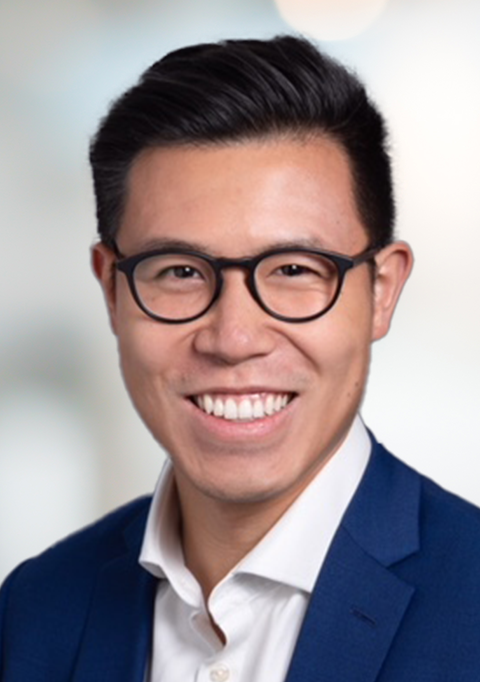 Stephen Yin is an Associate at Highview Capital. Stephen is responsible for all aspects of the investment process including sourcing, diligence, and execution of new investments. Prior to Highview, Stephen held a similar role at Pine Island Capital Partners, an aerospace and defense focused private equity firm. Stephen previously worked at Blackstone and started his career at Citi in industrials investment banking.

Stephen holds a B.A. in International Political Economy and a minor in Jewish Civilization from Georgetown University. His senior thesis focused on the impact of Brexit on exports of Scotch whisky.

Stephen grew up in Birmingham, AL and now resides in Sawtelle. In his free time, he enjoys playing golf, poker, and reading about history and politics. For those willing to listen, he has the rare ability to explain Alabama football’s history of success in Mandarin Chinese.