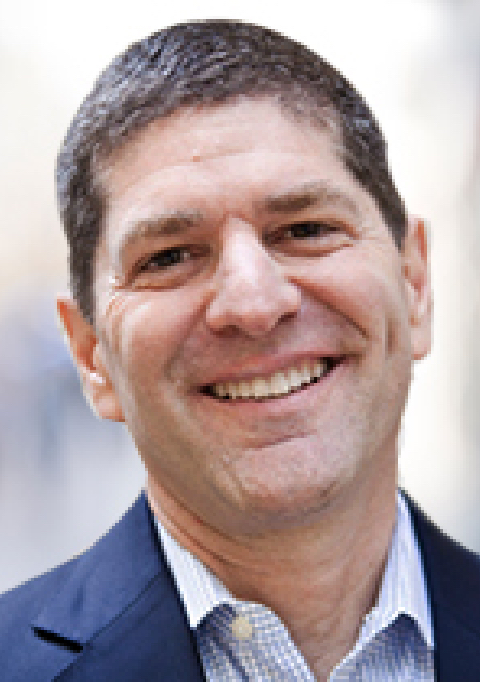 Doug is an accomplished executive who has been at the forefront of media and technology for over 35 years. Doug co-founded and was co-CEO of FreeWheel where he drove the Company’s global business initiatives and strategy. FreeWheel is a provider of comprehensive ad platforms for publishers, advertisers, and media buyers. Under his leadership, FreeWheel provided technological infrastructure addressing the rising needs of the largest entertainment companies in the world, including ESPN, ABC, NBC Universal, DirecTV, Turner, Sky, and others. FreeWheel was successfully acquired by Comcast in 2014. Prior to co-founding FreeWheel, Doug was an executive at DoubleClick in New York and London, responsible for the global ad technology group. He also was a leader at multiple advertising agencies and broadcasting companies, including Lowe&Partners, TBWA\Chiat\Day, J. Walter Thompson, and Bonneville Broadcasting.

Doug also serves on the Board of Directors of Magnite Inc. and advises multiple companies throughout the tech/media space.

Doug currently serves on the Board of Firstlight Media, a Highview portfolio company.

Doug earned a Bachelor of Arts from the University of Michigan and an M.B.A. from The McDonough School of Business, Georgetown University.